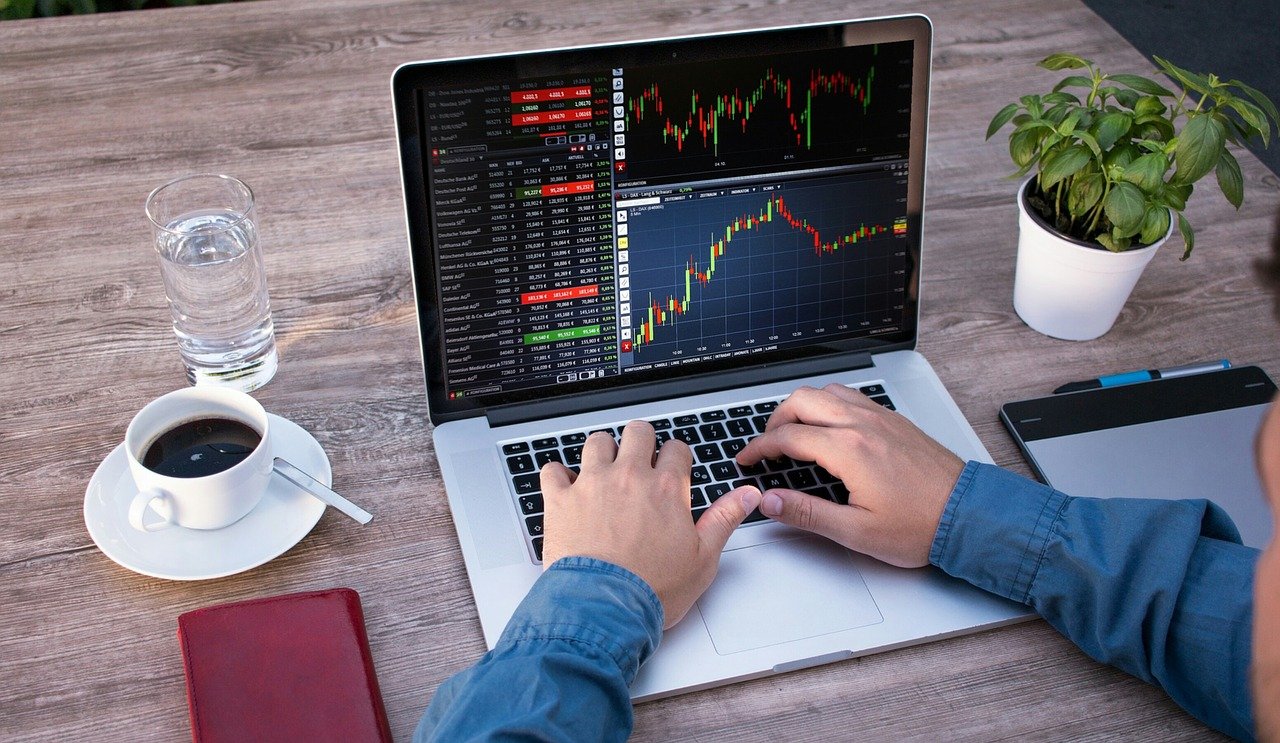 Corrective waves: The three-wave pattern in the Elliot wave theory

A man named Ralph Nelson created the “Elliot Wave Theory.” He realized that trading has a repetitive cycle involving the subjectivity of investors. Furthermore, many factors can influence the investors that make them have certain emotions about stocks. Who would have thought that trading is very much interconnected with psychological factors?

Now, Mr. Elliot explained to us that the trending market moves in two kinds of patterns. The first one is a 5-wave pattern known as the impulse waves, and the next one is the 3-wave pattern, also known as the corrective pattern. The three-wave countertrends correct the trends with five waves, hence their name corrective trends, and this is going to be our topic today.

Unlike the five-wave pattern that uses numbers, the three-wave pattern uses letters from the alphabet instead to track corrections. We can apply the Elliot wave theory in both the bearish and bullish markets. There is more than one type of corrective ABC pattern that can be anywhere from simple to complex. In fact, there are 21 of them! Twenty-one types of corrective ABC patterns may look like a lot but worry not because there are three formations made that you can you easily understand. Before we start talking about them, please take note that our explanations are all about uptrends. However, they are also applicable to downtrends. All you need to do is invert them! Let us start!

One of three: The Zig-zag formation

This Zigzag formation is just like the way we know that figure since we were in elementary. These formations’ price moves have very steep slopes, and they go against the leading trend. Here, we have waves A, B, and C, where Wave B has the shortest length among the three of them. It is common for these patterns to occur more than once in a correction. It can be twice or thrice. Hence, it is possible to interconnect two to three zigzag patterns. Just like any wave, every wave of the zigzag pattern can be further subdivided into five-wave patterns.

Two of three: The Flat formation

Flat formations are simple corrective waves that go sideways. The wavelengths are “usually” the same and equal. Wave B is the reversal of the move of Wave A, while Wave c undoes the move of Wave B. And when we say usually, we mean that Wave B tends to be past Wave A’s beginning.

Three of three: The Triangle Formation

Do you want to know more?

If this sounds too interesting to you and you want to learn about it more in detail, it is further explained in his book called “The Wave Principle.” This theory is 75 years’ worth of stock data that Mr. Elliot studied and analyzed.

How To Win Big At Madhur Matka?

Your goal in situs Poker